At the risk of being blackballed by the Alliance of Magicians (from even the smallest venues), we want to reveal the secret to Master Password syncing. It’s all just an illusion — a clever one — but since we don’t actually store your Master Password, we don’t sync it for you either. You do, but we’ve made it look like we do.

There are a lot of seemingly mysterious things that go on when a Master Password changes, so it is quite reasonable to have questions about security in this area. A cornerstone of Master Password security, though, is that 1Password never stores your Master Password in any form. (A not very relevant exception is for use with Touch ID.)

At its most basic, a 1Password vault (be it a local vault in 1Password for Mac/iOS, or a sync vault in the form of an Agile Keychain or an iCloud vault) contains a couple things:

Obviously, it’s a bad idea to store the keys unencrypted. It would be like leaving your house key on a hook next to the door, outside. We need a key to encrypt your AES key with. For this, we use the Master Password you provided when you created the vault to derive another key. The key that is derived from your Master Password is then used to encrypt your vault’s AES key. We never store the derived key anywhere.

This means that trying to use your old Master Password will generate the old derived key, which will not be able to decrypt your AES key that’s now encrypted with the newderived key. Simple enough.

It is important to reiterate that your Master Password is never stored anywhere. This is the case for your local vault as well as the Agile Keychain you’re syncing to, so we’re essentially responsible for syncing something we don’t have. This is important as it allows 1Password to continue syncing even after you’ve changed a Master Password on one device.

During initial sync setup, we ask you for the Master Password of the sync vault (typically an Agile Keychain). We use this password to unlock the sync vault, but once it’s unlocked we throw away the password you gave us. Instead of the password, we store the sync vault’s UUID and its AES key, and we encrypt those with our local AES key. We know that a vault’s UUID and AES key will never change for the lifetime of the vault. This means that as long as we know that we have the same vault (the UUIDs match), we’ll be able to use the AES key we have to decrypt its data (even if the encrypted form of that AES key was changed to be encrypted with a new key derived from a new Master Password).

This allows us to sync multiple devices, each having their own Master Password. They don’t actually need to have the same password, and as one device changes its Master Password, even though the sync vault’s Master Password will also get updated, the other devices don’t necessarily need to care.

Please note, while this suggests that you could potentially use a different Master Password on each of your devices, we do not recommend that you attempt it. The mechanism described above is merely necessary to ensure that the Master Password changes are able to be synced.

At the start of this post, I said that the process of unlocking a vault is a matter of deriving a key based on the provided password, and attempting to decrypt the vault’s AES key with it. If the decryption of the vault’s AES key is successful, we’ve unlocked the vault. If the decryption is unsuccessful, then we’ve failed to unlock the vault. It turns out that this isn’t quite true, at least not in the case of synced vaults.

That might sound like a lot of information. Let’s go over that again, in simple, flow-chart form: 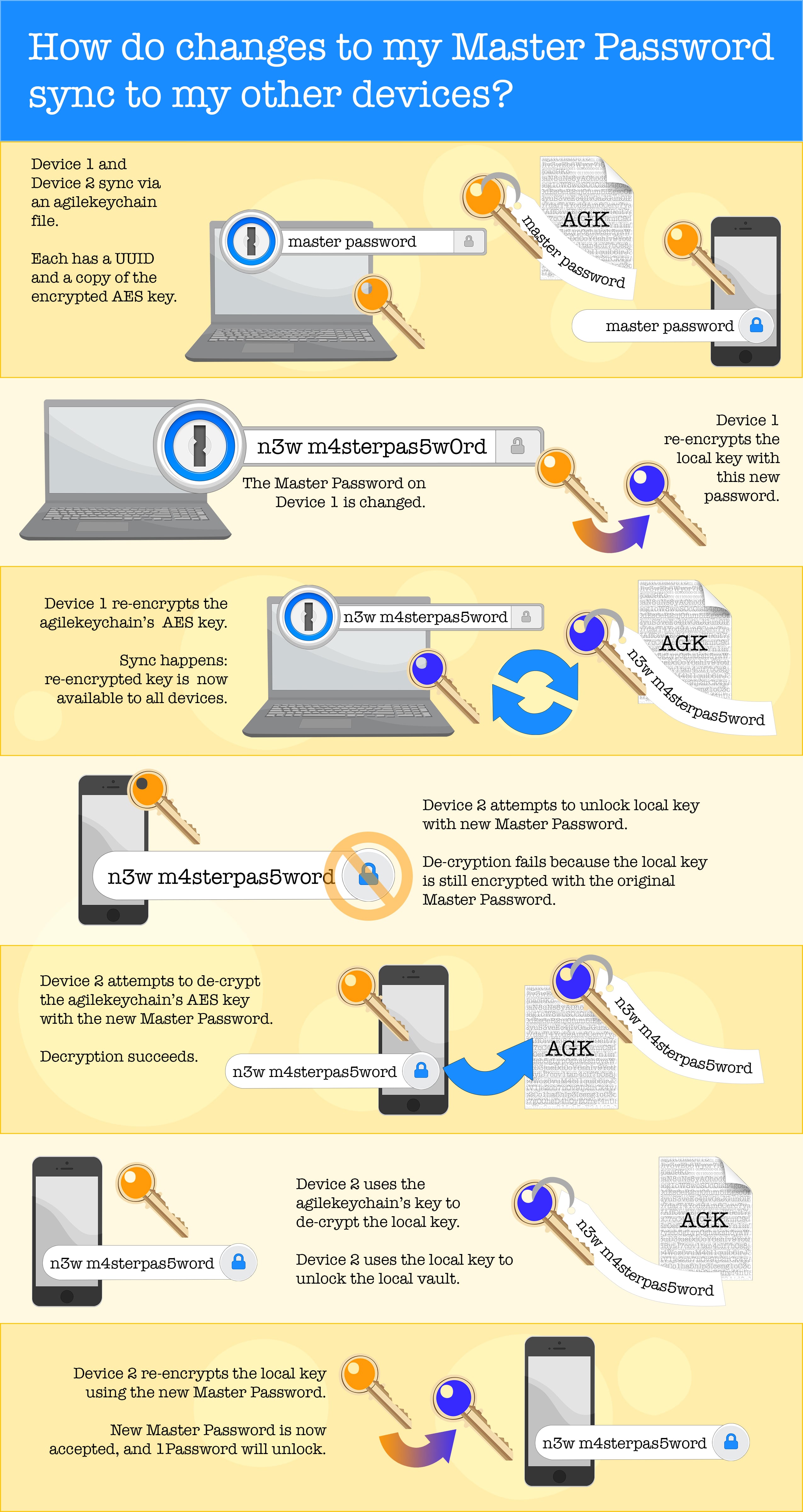 So, there you have it. The secret of our illusion: the Master Password update has propagated to another device without the password itself being stored anywhere. 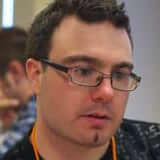 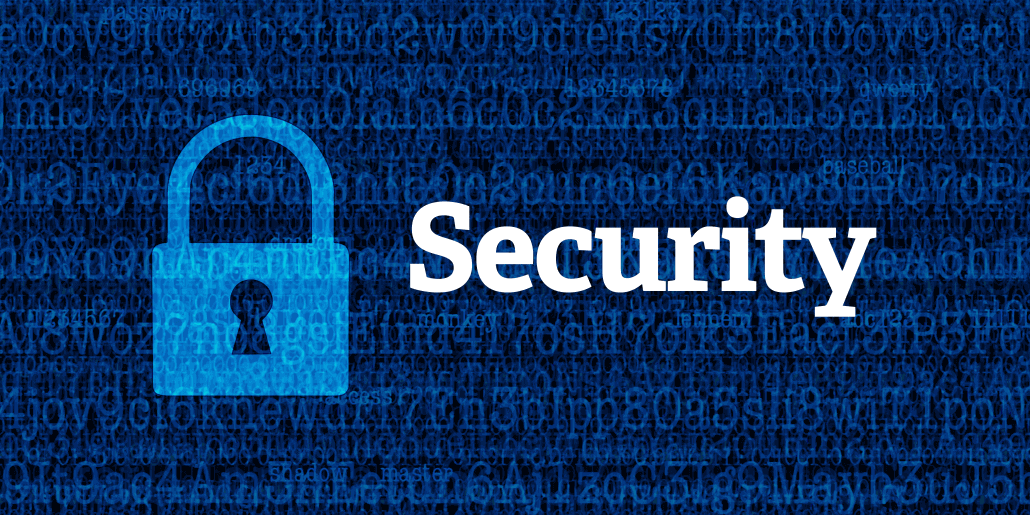